The Coronavirus pandemic led a lot of pundits to refer to a collapse of the Chinese Economy and even that of China.

This is a simplistic and narrow framed time-wise approach that is fundamentally wrong.

In fact, China will emerge stronger and more significant in the World when the pandemic will pass.

The first factor to consider is that the Coronavirus started but also ended in China.
Despite their initial mistakes, the Chinese Government and Administration rapidly took draconian measures that they imposed successfully because the population accepted and obeyed them.
The first thing this proves is that the Government is fully in command and control of the Chinese Society even when the Black Swan appears.

The second fact to appreciate is that China successfully overcame the Coronavirus challenge and its consequences.

The third fact to evaluate is that, with a phase lag, the Coronavirus pandemic starts now in our economic and political “West”.

Therein lies the key to understanding the future evolution.

China, which represents almost a quarter (1/4) of the World’s Economy, had its Economy disrupted, not destroyed.

Alternatively, arrangements are already being incorporated in the Supply Chain of every Company and Corporation but nothing can fully replace Chinese sources both in terms of volume and cost.

China as a producer is and will be the World leader for years to come.

Its combination of technological advance, skilled low-cost labor, and production capacity combined with strong growth of its massive internal market cannot be developed elsewhere for decades.

It is not to the US commercial interests to decouple its Economy from the Chinese one.

China is the great subcontractor of many Great US Corporations.

China is right now normalizing its internal disrupted Supply Chains before restarting its dynamic export drive. That will take only a few months.

The present abundance and extremely low costs of Energy, on which China depends, will be a production boost and a big benefit for the Chinese Economy.

Energy will be one of the key issues.

China decided to go the renewables way but it will take the whole of this decade for the substitution of coal with renewables and Natural gas. 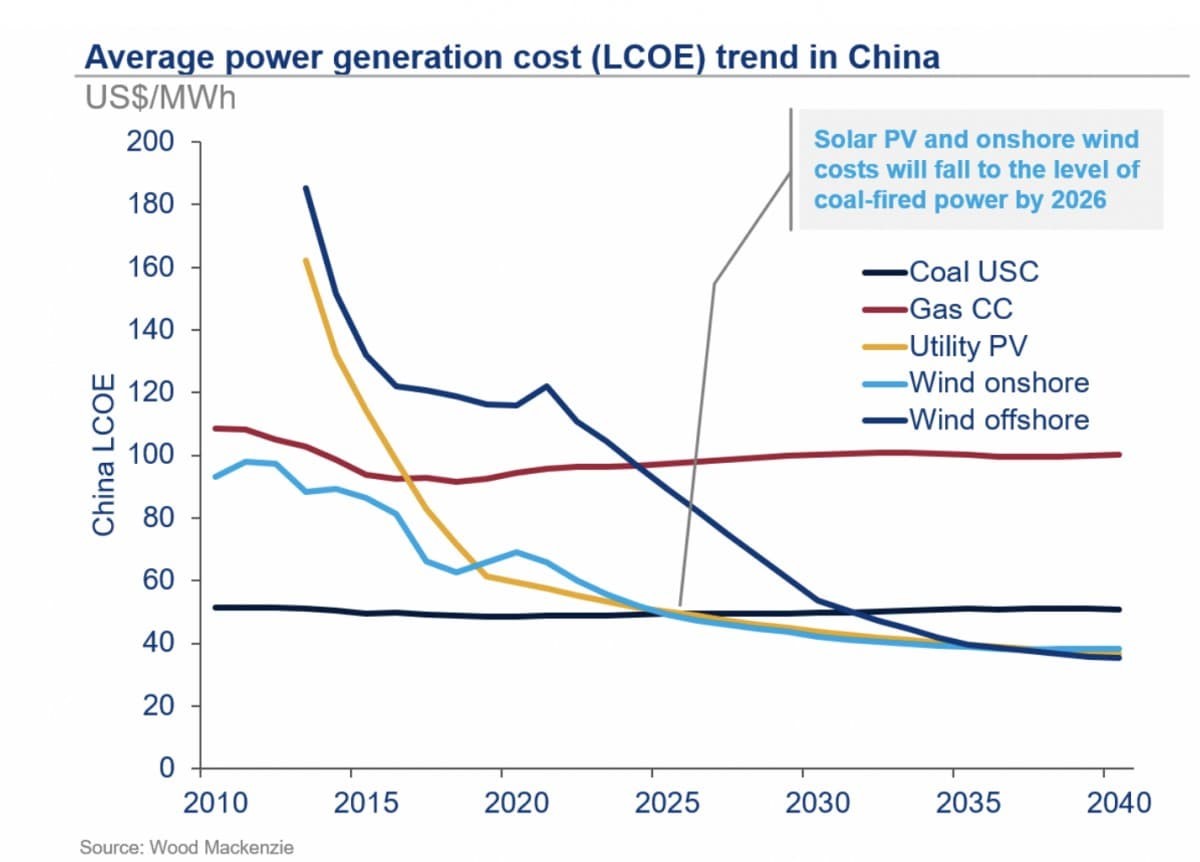 The Chinese export dynamic will pick up for two main reasons.

The beginning of the rehabilitation of the Chinese Economy is shown in the following graphs: 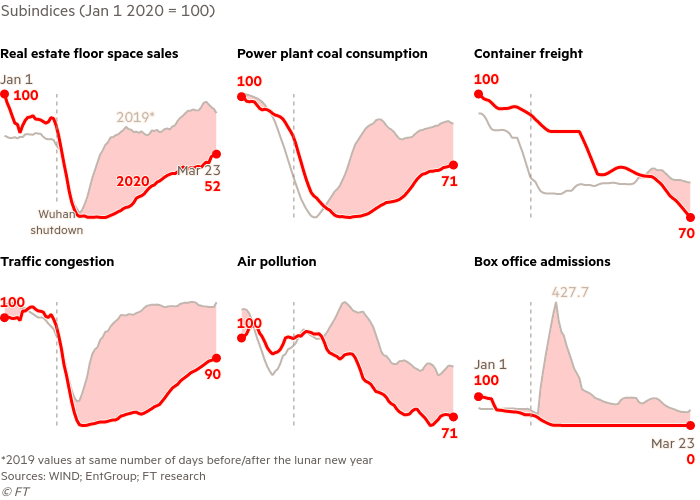 Quantitative Easing is done in China also, like the rest of the World.

The difference is that Quantitative Easing in China will produce value while in the rest of the World will mostly be used as a financial prop.

China’s budget will have a deficit of about 3,5% for 2020. Q1 and Q2 will be negative in terms of GDP. That is noticeable but not catastrophic and it is short term.

A more robust and more dominant China will emerge when the Pandemic ends.

Instead of confronting China, the “West” must re-establish a working relationship with it, to start recreating the global wealth lost in the aftermath of the Coronavirus damage, the Financial crisis, and the Energy disruption.