In the decade 1910-1920 Oil was introduced as superior to Coal Energy source and it was massively and rapidly adopted.

One hundred years hence we are still burning Coal.

We will stop burning Oil or Coal much sooner than the next Century.

In this decade, 2020-2030, dramatic changes in the World Energy mix are already taking place under the simultaneous pressure of Climatic Change, Media that floodlights the damaging results from the use of fossil fuels and the Oil wars.

However, the most recent and deep damage to Oil interests is done from the Oil wars.

Coronavirus demonstrated in a blatantly obvious way what was a thinly kept secret. There is already too much Oil at 50$/bbl.

Despite the sanctions taking most of the Iranian Oil out of the market, the incompetence

of the Venezuelan Government to produce Oil in the most Oil-rich Country in the World, Libya’s much-reduced production and sanctions hitting Russian Oil Companies, there is still too much Oil on offer.

When production was restrained with the relevant agreement between Russia and Saudi Arabia, the price could be kept around 50$/bbl.

With no cap in production levels, the price of Oil is taking a deep plunge.

The drop-in demand may peak at 10 million BPD.

This is not good news for the future of Oil. The price drop results in a drop-in profitability and hence the share price of Oil companies.

Renewable energy is increasingly competitive, while non-renewable projects do not find financing because of doubts as to their medium-term profitability. Now, with oil prices below $30, oil and gas projects can no longer claim to offer higher returns than clean energy projects. 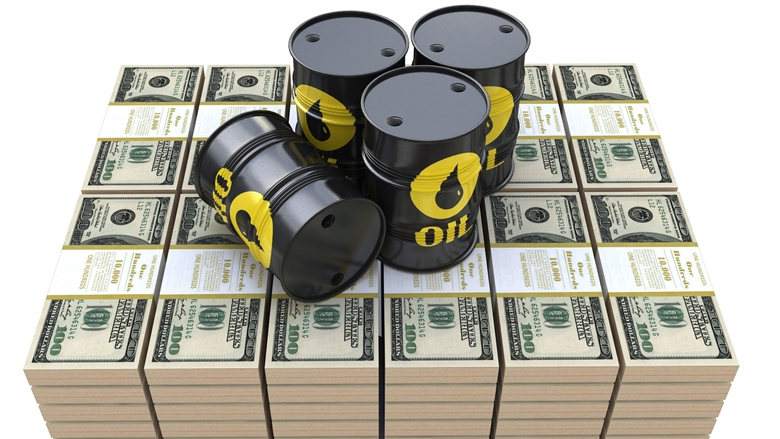 value depends instantly on the Geopolitical gambles of Putin, Trump, Ayatollah Khamenei or anybody else and epidemics of any form.

A fall in Oil investments of around $30 billion is foreseen now for 2020 and there are nine more months to go.

On top of the above, it is now broadly understood that the Electric Vehicles tsunami is about to hit the market as of next year and about one-quarter of the demand for Oil is about to be lost in the years to come because of the cost of electric vehicles will be equal to that of internal combustion engine cars in 2023, dropping below that subsequently, both in the acquisition price and operational expenditure.

EV sales in Europe this year are expected to increase by 50% from 2019.

Sales in China will depend on China’s speed of recovery.

All fossil fuels are being pushed out one after the other.

The first fossil fuel to go is Coal.

For as long Western interests in Coal were important, China, the number one (75% of the total use) Coal user and polluter was mildly treated by the Western Media, helped by the Trump administration’s refusal to support the Paris Agreement on Climate Change control.

Now, this has changed. Nobody in the West is supporting the Coal business. No investments, no insurance, no Mutual Fund inclusion.

Demand for coal is being overtaken by cheaper gas-fired power in the US and outpriced by solar in India.

Within this decade all Coal-fired stations in the World will depend on increasing State subsidies to survive and continue to pollute.

This will be increasingly difficult to defend.

Oil’s turn is next.

Oil is already suffering competition within the Hydrocarbons family, by Natural Gas.

Natural Gas is cheaper than Oil in most cases and less polluting.

From an energy security perspective, parallel gas and electricity grids are complementary assets. From the Climatic Control perspective, natural gas can provide benefits in this decade (2020-2030) replacing more polluting fuels.

The inability of the Oil producers worldwide to come to an understanding of production controls automatically devalues the relevant shares and discourages investment in the Oil business.

Investments in Renewables will continue for Climatic Control reasons, even if the pace of growth is temporarily slowed down this year by cheap Oil. 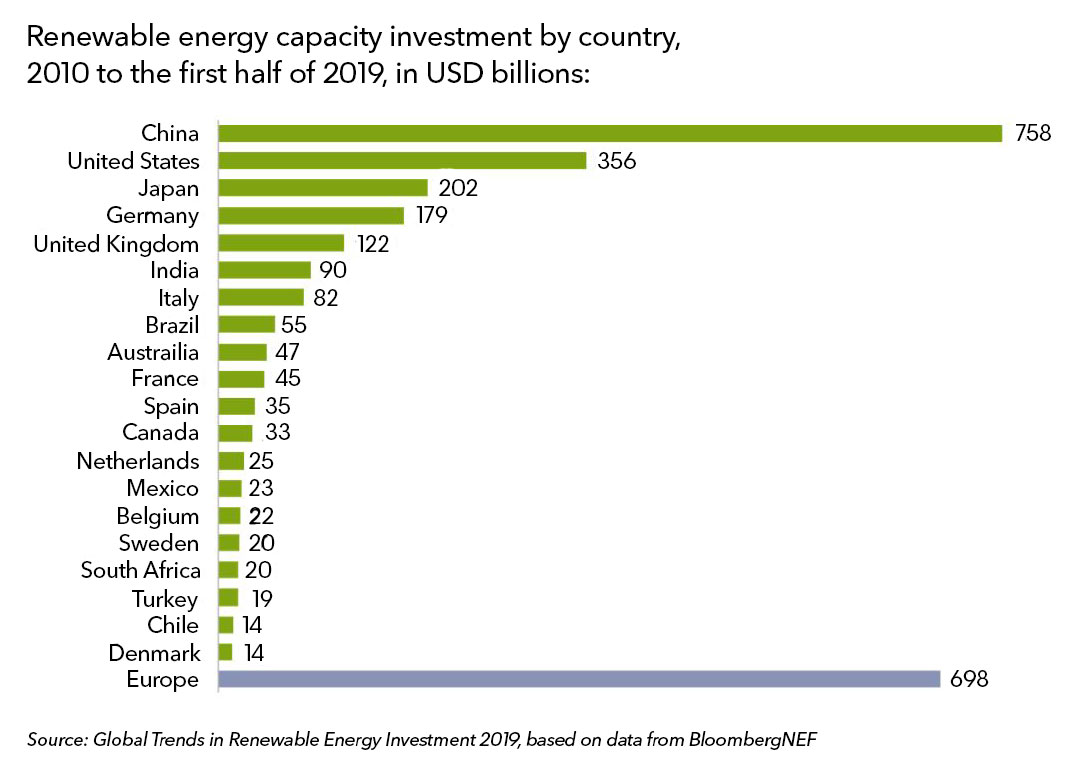 The OECD predicts that the energy transition will drive $6.9 trillion annual spending on new energy infrastructure over the coming decade.

The Coronavirus industrial slowdown and the associated pollution reduction demonstrated the damage done to the environment by fossil fuels.

Sun and Wind do not pollute and do not depend on President Putin’s or any other Geopolitical player’s decisions.

Renewable Energy is the basis of the Energy independence of every State.

Even the Gulf Countries, the source of the great hydrocarbons, are investing in Renewables. Costs are continuously dropping. 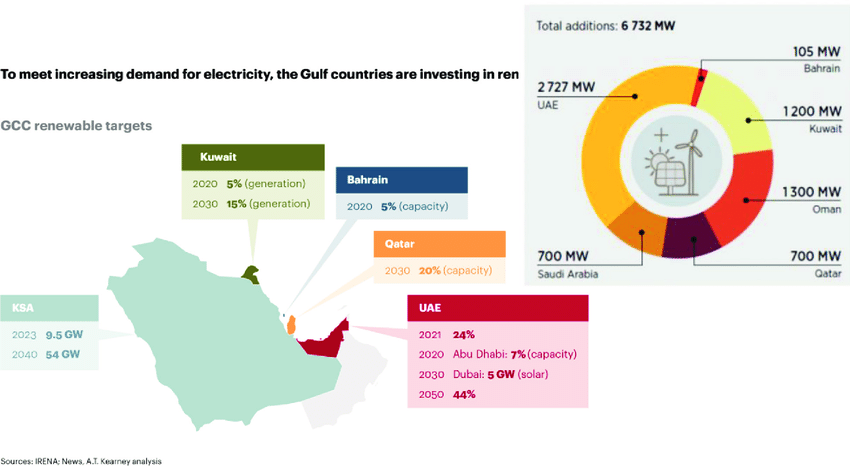 Despite an anticipated slow down this year, electricity from renewables is expected to grow globally by 1,200GW in the next five years, the equivalent of the total electricity capacity of the US.

There will be a drop in the growth of Solar globally this year. It is foreseen that the new solar capacity to be added in the World will be around 120 GW, similar to that added in 2019.

For Wind Energy, even if the 75 GW of new installations is not achieved experts expect that it will be a record year worldwide.

The key issue is not the cost of Electricity production from Renewables. That is already 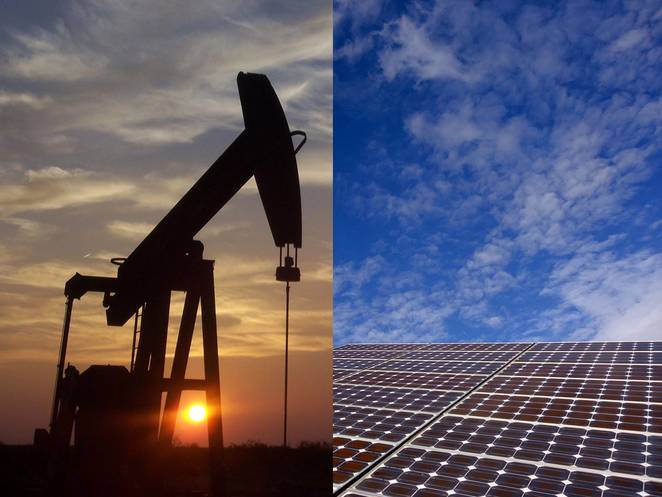 lower both in pollution and dollars.

The key issue is the battery storage of electricity to ensure grid stability.

Energy storage is key for unlocking intermittency of renewables and enabling the massive transition to Renewables.

This has already proven its value for peak demand and cheaper storage batteries will solve the issue on a 24/7 basis.

This is directly related to the cost of lithium batteries.

By 2021, economists predict that the expenses related to lithium will fall for another 45% and storage will be integrated into renewable energy proposals.

There is a 74% decline in costs since 2013 and these are projected to continue to decline at 8% per year.

Renewable sources of Energy are getting more competitive every year.

Oil producers, through price wars, are accelerating the demise of Oil.

The future is inexorably linked with the Circular Economy.

Renewable sources of Energy are a basic pillar of it.