The present definition of Middle Class has four principal criteria:

All of the above characteristics are now challenged. 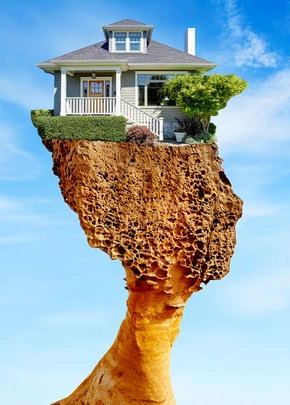 The Shrinking of Surplus income is the greatest in the Middle Class, particularly in the West.

Property and other Wealth are hit by taxes, recessional erosion, inheritance taxes among others.

The Educational level that was easily available for the Middle Class is becoming difficult and culture that used to differentiate this Class from the rest is becoming both unaffordable and twisted under the massive mediatic pressure of easily digestible subcultures aimed at the masses.

Last but not least the power of the Middle Class to Influence the Decision of the ruling elite is being diminished together with the collapse of the liberal order and the emergence of more Autocracy in the whole World.

The “New” Middle Class can be named:

The Industrial Revolution of the 19th Century created the new then Middle Class which can be described as the Industrialization exploiters.

The producers of goods the retail merchants, the professional classes of doctors, lawyers, architects, and all other people, even middle managers and senior clerks, all enjoyed an increase of prosperity unknown before.

What is now called the 4th Industrial Revolution is the 1st Cognitive Revolution.

This is the basic difference between the Traditional and the Emerging Middle Class. 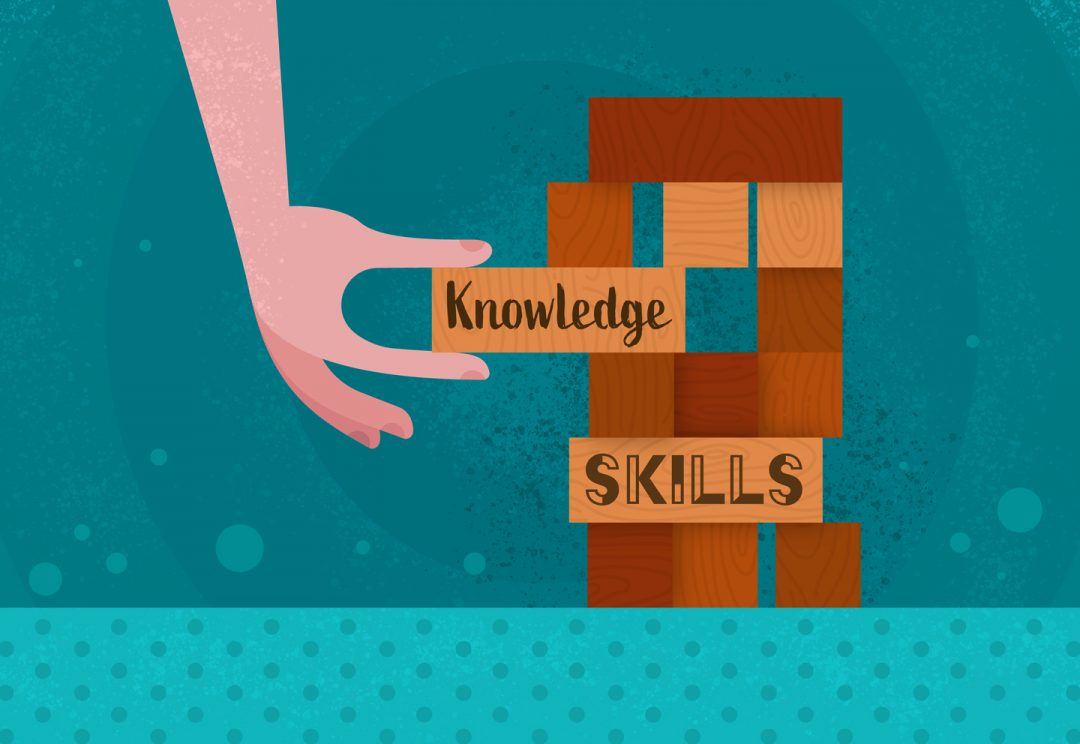 The main characteristic of the New Middle Class is their mastering of Technology in all its forms, and particularly all forms of digital Technology.

The creators of algorithms, the designers of new hardware, the creators of web sites, the users of AI are all members of the New Middle Class now being formed.

From electric and automated vehicles to e-commerce, all Society members that are at the forefront of Technology are all members of this new class that works under the new ruling elite of Gates. Bezos, Ma, Musk, and others.

There is also a new style, characteristic of this new Class.

The New Middle Class has not the ostentatious symbols of prosperity that the old one had particularly in the West.

The dressing is mainly informal, the objects used are often products of the Circular Economy, there is a general consciousness of the need for Green Energy.

Food is healthy rather than abundant and care of self is important and expressed in many ways, from the gym and jogging to the monitoring of all health parameters.

Possibly the biggest difference of this new Class with the old one is that the new one is more intellectually adventurous and less hemmed in by traditional constraints.

This is more obvious in Western or westernized Society.

Asiatic regimes, particularly autocratic ones, while allowing some freedoms, expect from this new Middle-Class compliance in the basics.

In the new Society of the first Cognitive Revolution, which is now being shaped, this New Middle Class will be one of the mainstays.