The Electric Vehicle is entering the mainstream of Transport. The value structure of mobility is changing.

While today the CAPEX (Capital expenditure-purchase of a car) is 20% and the OPEX (Operational Expenditure-Gasoline) is almost 80%, we are moving to a model where CAPEX will equalize the OPEX (Digital services and Energy). This is a conservative estimate. Experience so far has shown that BEV demands much less maintenance than ICE cars.

Battery Electric Cars (BEV) are taking a bigger and bigger slice of the car market. In Europe, this July 7.4% of all new car sales were EVs, up 28 % from the same month last year. But more impressive is the number of Q2 2019 sales. The European Automobile Manufacturers’ Association noted an increase of 97,7% in sales of Battery Electric vehicles compared to Q2 2018.

Even the initially reluctant German car industry has now fully committed itself to BEV.

The question is not why the EV market grows so fast but why It does not grow any faster.

Three reasons act as brakes to its growth: 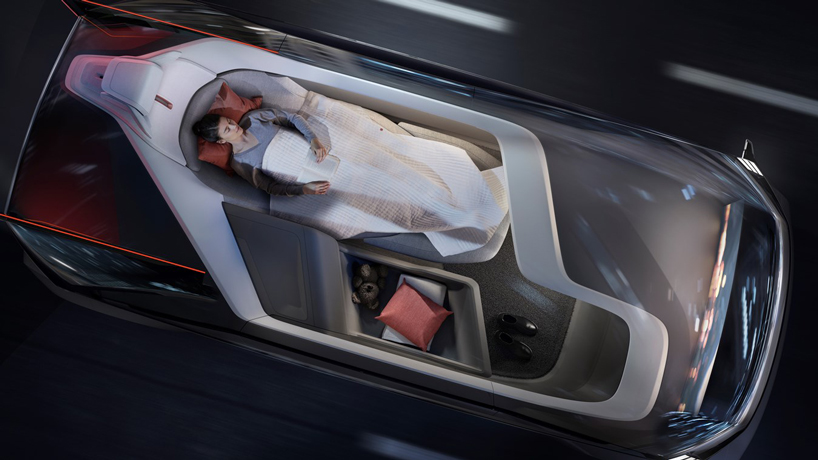 Range is the first hurdle . Since almost all BEV now have a range above 300 kms this question is not rational because it is mostly a perception and not a real need.

In the country that uses most the automobile, USA an extended search proved that the great majority of users do not need a longer range. 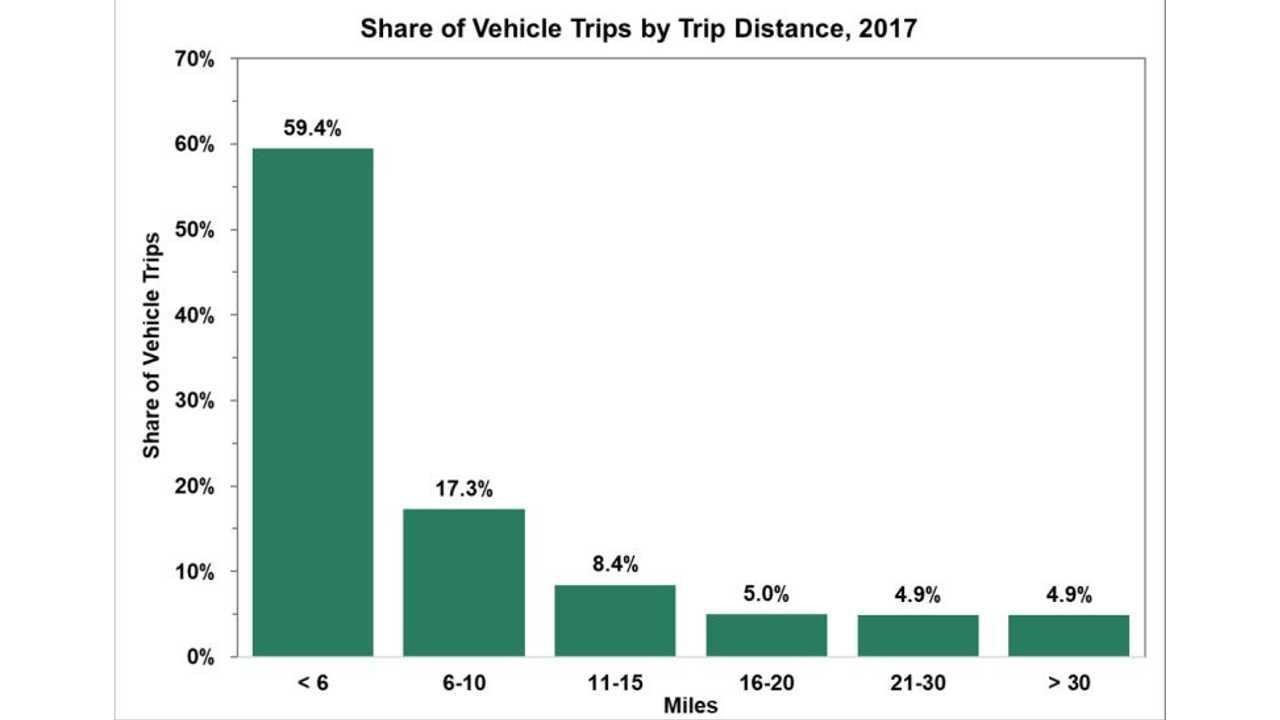 The range anxiety is much more a perception than reality .

Most people do not put to themselves the questions:

If those two questions are answered honestly, much more car users would opt for a BEV.

Price is the second hurdle. 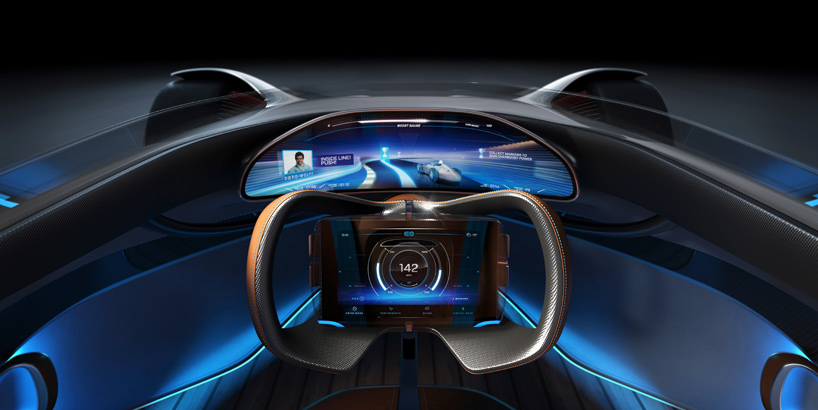 BEVs started as very expensive cars when they did have a satisfactory range. 75,000 $ USD for a top Tesla was the norm.

This is not valid anymore.

The four-seater Hyundai Ioniq hatchback costs around 30,000 $USD with 200kms range and is a top best seller.

Even in the top-quality ones, in August, Tesla Model 3 became the third best seller in the whole UK car market, above most ICEs, just below VW and above all Mercedes models. In the UK, the Model 3 starts at just under £39,000 after the UK’s £3,500 electric car grant.

When the fuel and maintenance costs are counted in, BEV is a more competitive choice than any ICE car above 15-20,000 $USD depending on number of kms per year.

European analysts allege that Electric cars will be sharply adopted by the middle class when prices fall below the threshold of Euro 30,000€.

Now that the Ford, VW, Renault, Fiat, Hyundai and the rest are entering the BEV arena, the price will be shaped on the basis of sales numbers and this together with the dropping cost of batteries, will make BEVs available to the masses. 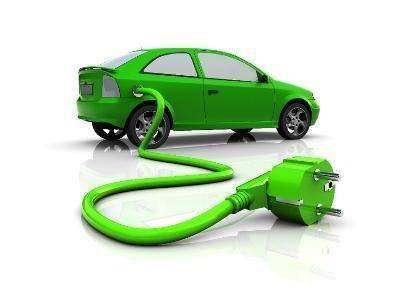 Charging Stations is still an issue.

The whole of Europe, China and the US are preparing for the BEV sales surge.

At Zwickau, Volkswagen is converting an entire vehicle plant from 100 percent internal combustion engines to 100 percent electric vehicles for the first time. It is here that production of the ID.3 will start in November.

VW did not take this giant step blindly.

Charging station installations grew 25% in Germany in in 2018.

In Europe there are now over 160,000 Public Charging points. This will increase more than 10 times in the next six years.

As of May 2019, there were more than 68,800 Level 2 and DC fast charging units throughout the United States, a quarter of which are in the State of California.

It is expected that the same surge in number of C.S. will be observed there now that the big names like Ford are going Electric.

China has over 1,000,000 Public Charging Stations and the number is growing by the ten of thousands.

The numbers speak for themselves.

There is one important point. Both the Public Charging Stations and the Private Charging Stations must be regulated by laws and rules that cover a broad spectrum from geographical distribution to operators, safety and security.

The Charging Stations do not necessarily need financial support from the State.

What is mandatory is the relevant Legal and Regulatory framework.

Part of the Regulatory framework is the payment options i.e:

Any Country that wishes to modernize and make is Transport System economically competitive and ecologically acceptable, has to regulate the Charging Stations infrastructure.

Automotive Industry is on a transition phase to Automation, Servitization and Electrification. Energy Industry is on transit to Distributed, Integrated and Renewable.  The operational result is the integrated offer of mobility and Energy. 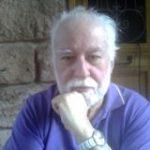