The purpose of this article is to examine the World Supply and Demand situation after the shocking attack that temporarily crippled by half the Saudi Hydrocarbons production.

A short Geopolitical introduction is necessary.

There are some events that are watersheds in the History of the World. One of those was the twin towers attack of 9/11. The attack on Khurais and Abqaiq is such an event. 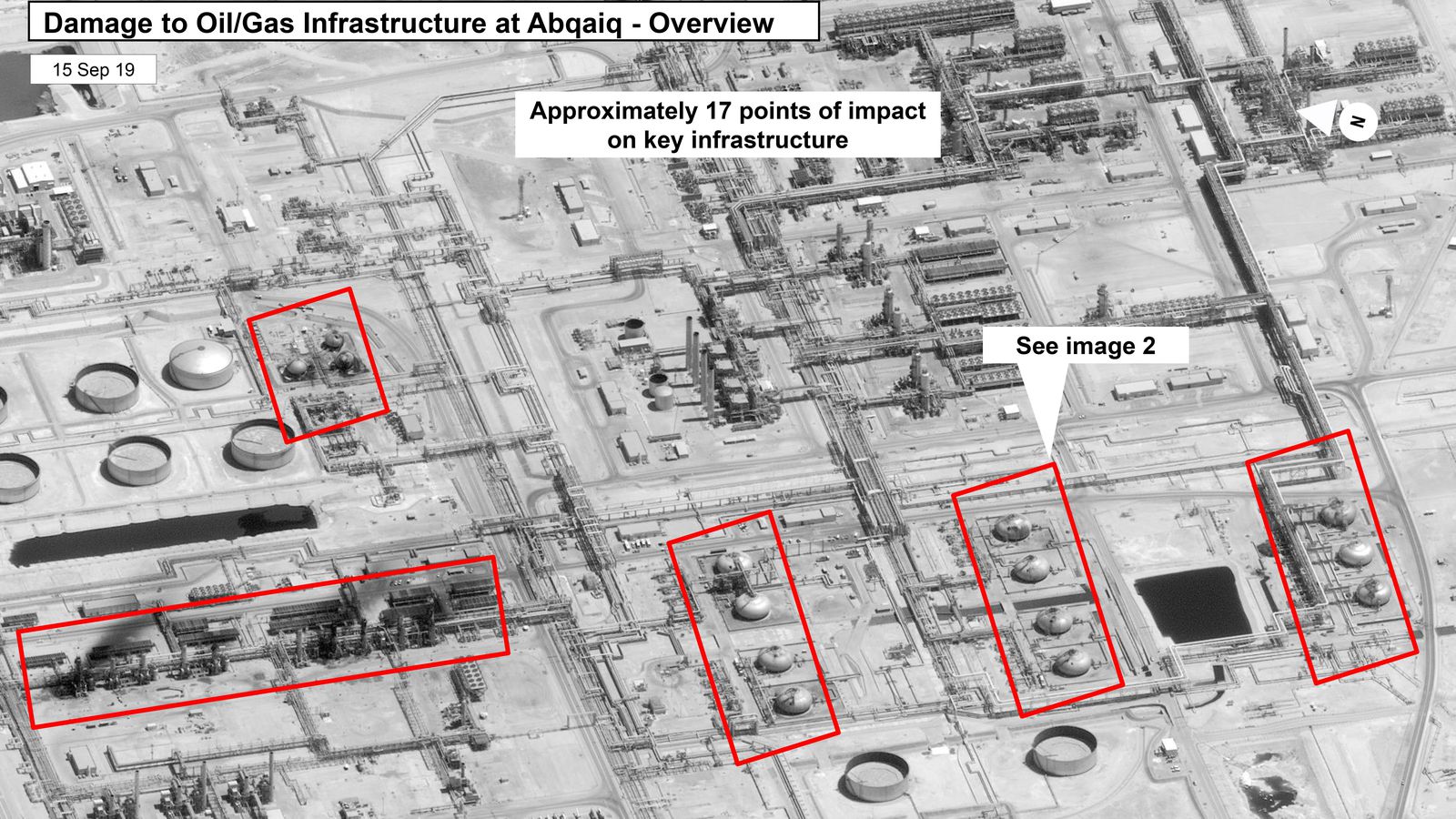 Iran is probably behind it since such an attack by ten drones, simultaneously, on two points 200 kms apart, with a time difference of one minute, demands a level of technological, logistical and war planning sophistication that the Houthi rebels, that claimed responsibility, are unlikely to have it by themselves.

The praising of the attack and the threats to the US presence in the whole of the Middle East, by missile use, the next day of the attack, by the top Iranian Military Leadership, underscores the Iranian involvement.

The attribution of the launch point of the attack to Iraq is doubly worrying.

If Iran is capable of that level of presence in Iraq then this Country has no real Sovereignty and the gradual departure of the US from it will enable Iran to challenge Hydrocarbons production in the Middle East from most of the principal producing States. 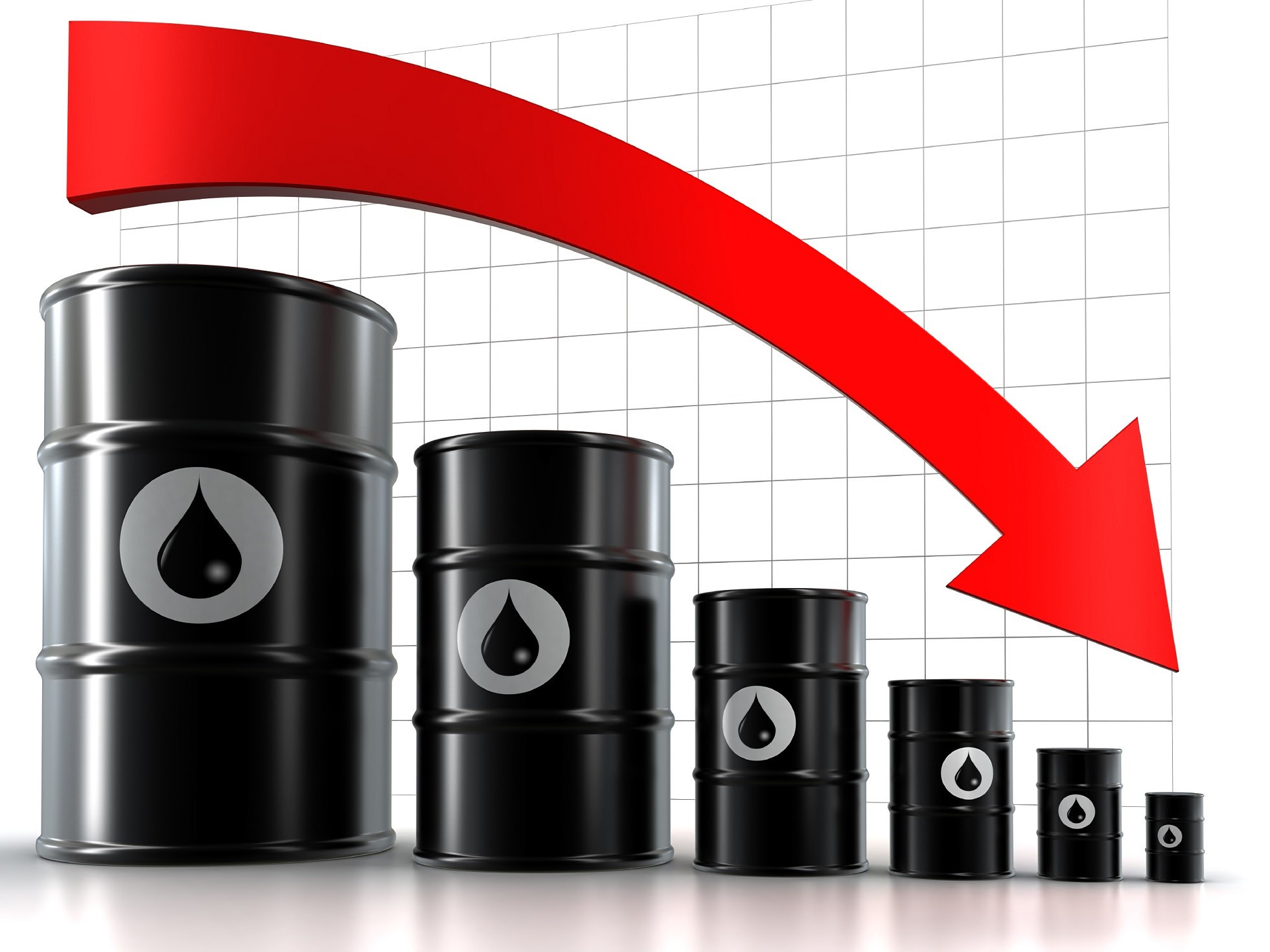 There will be no immediate disruption of the World Supply of Oil.

Saudi Arabia has enough reserves around the World to continue supplying its customers for months and the attacked plants will be operational in a matter of days and in full production in a few weeks.

Most Countries have significant reserves.

In fact, the rise in the price of Oil will improve the Saudi finances with the exception of the Aramco IPO, which was also targeted.

The medium and long-term supply of hydrocarbons is not threatened either.

The other OPEC and non-OPEC States can take up the slack and a 10$ rise in the price of the barrel will activate a large number of US fracking rigs.

But this is not the whole story.

There is no other way than the upwards reaction of the market, at least in the short term.

In case of doubt the price always goes up.

Further to the natural speculative profiteering, there are genuine doubts about what is going to happen in the next few months.

Iran has decided a long time ago that Saudi Arabia is its strategic enemy.

Similar to the Thirty Years War of the 17th Century, differences in religious dogma are the forefront of a greater, long standing, antagonism.

Iran has demonstrated its intransigence as soon as the theocratic regime was established and did not hesitate to take on both the United States and Saddam Hussein’s seven years’ war during which it sacrificed unwaveringly its Youth and its resources.

Iran’s Policy makers assume now that the US will not get directly involved in a war, a year before the US Presidential elections.

It is true that no other State involved is as belligerent as Iran.

The confrontation with Saudi Arabia, most probably through third parties, will not stop.

It is to be expected that something, somewhere, somehow will happen against Iran.

This something is not going to be only a short-term reaction. It will last. 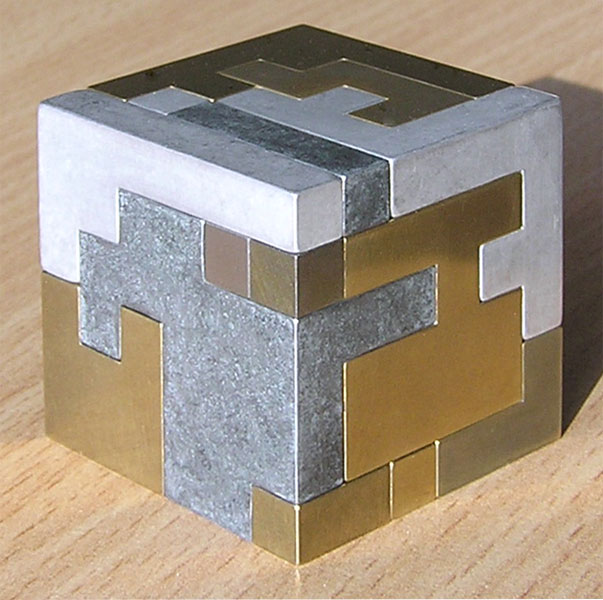 KSA depends fully on the Hydrocarbons income for at least the next 10 years, after which a meaningful economic transition may be successful.

KSA spends over 80 billion dollars yearly on Defense which is almost 9% of its GDP.

The sum is enormous. With a 7% estimated budget deficit for 2019 there is not much room for a further great increase in military spending.

The fact is that, as 9/11 has proved, no matter what the Defense spending is, a Pearl Harbor is always possible, for any Country that is hit by asymmetric warfare.

Although disruption of the Oil flow from the Gulf can be counterbalanced in the medium term with increases elsewhere and particularly in the US – for the oilmen of which it will be a windfall – consumers will not accept this state of affairs.

The obvious example is China, that will never accept to depend on the US for its Hydrocarbons needs. China already recently announced a very impressive 280 bn. $ investment in the Iranian energy sector, in spite of the US sanctions.

A high Oil price will affect the Indian State budget and GNP.

China and many other States will be willing to ignore the sanctions and import Hydrocarbons from Iran and any other Country.

This, provided that exports from the Gulf will be possible.

If exports from the Gulf are not possible, the economic and political crisis that will hit the whole World will be of titanic proportions.

A peaceful solution must be found, not for reasons of Supply and Demand, but for the avoidance of the greatest World upheaval since the 2nd World War.

The supply of Hydrocarbons can continue to match demand.

The price will considerably increase. 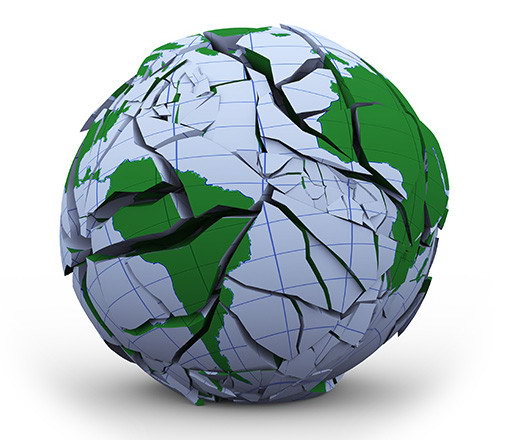 This upheaval will trigger even greater investments in Renewables and the further deterioration of the importance of Hydrocarbons.

But the greatest deterioration will be in the Stability of the World.