Home » Insights » IS THE CORONAVIRUS THE PROBLEM?

The Coronavirus has triggered the fastest financial crash from a record ever.

Markets had their worst week since October 2008.

But why is the Coronavirus the cause? 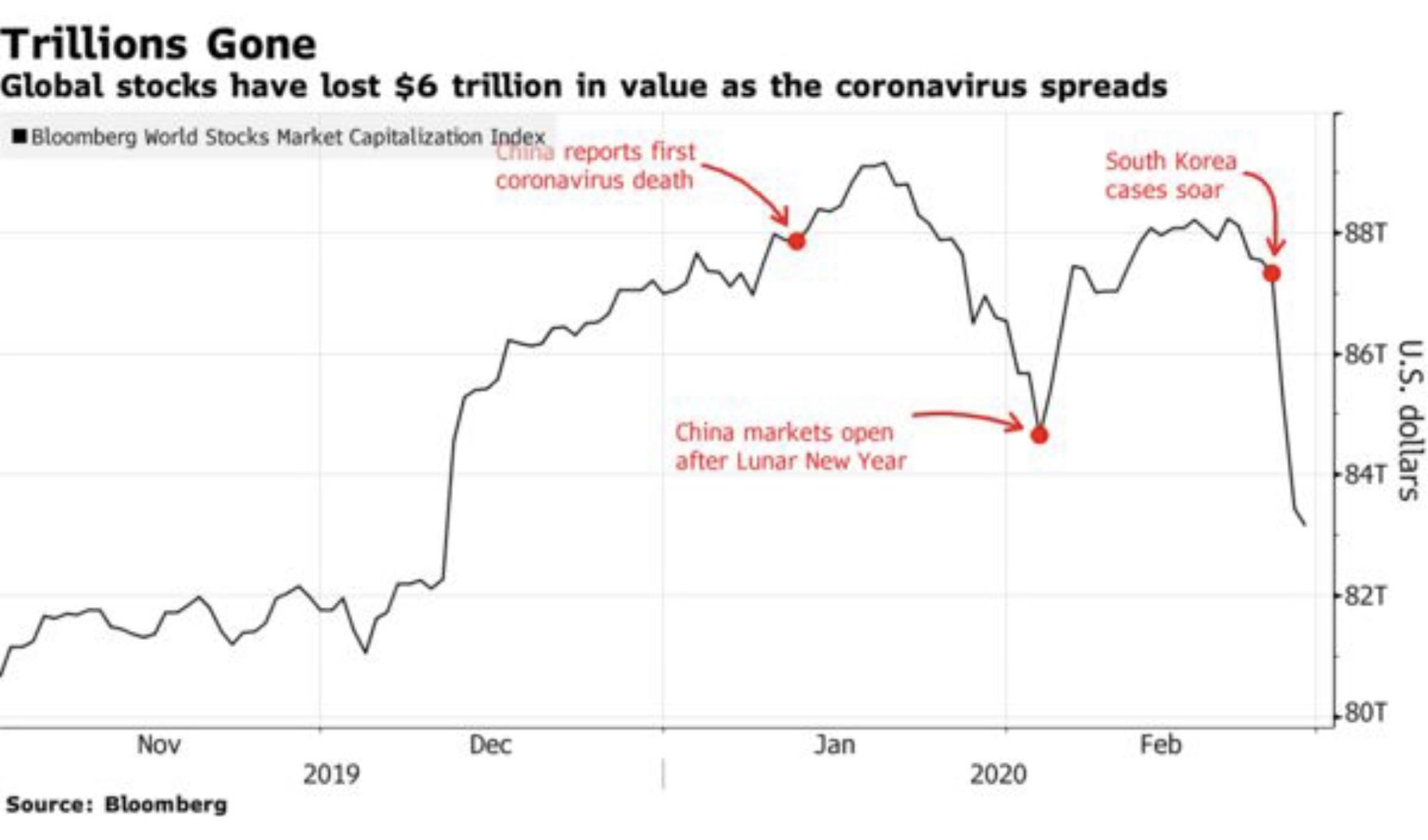 In October 2008 we were in the peak of the financial crisis. Now we have a vastly improved employment rate, consumer confidence and the cost of money at the cheapest. Even Greek State bonds are under 2%.

So, this financial crash, which is the fastest financial crash on record since records are kept, cannot be rationally attributed to an epidemic that is milder than flu.

The GDP of China now represents about 22% of World GDP. 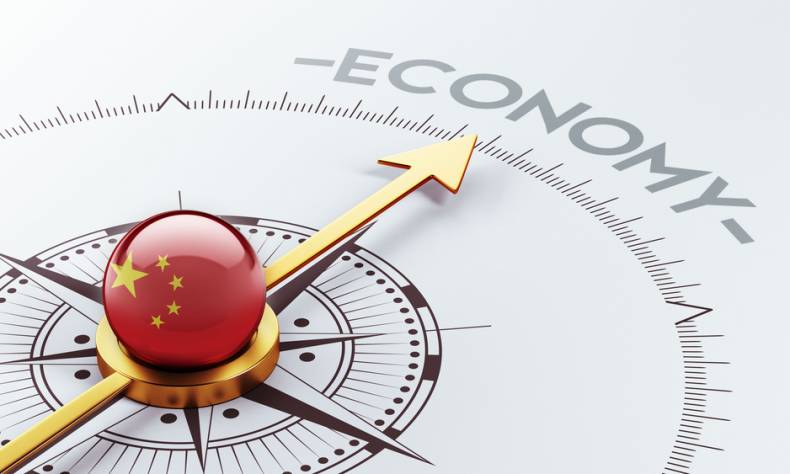 The importance of China in the World Economy has more than doubled.

China is the major industrial powerhouse in the World.

Therein lies the cause of the financial crash.

The composite PMI, which combines the manufacturing and services indices, dropped 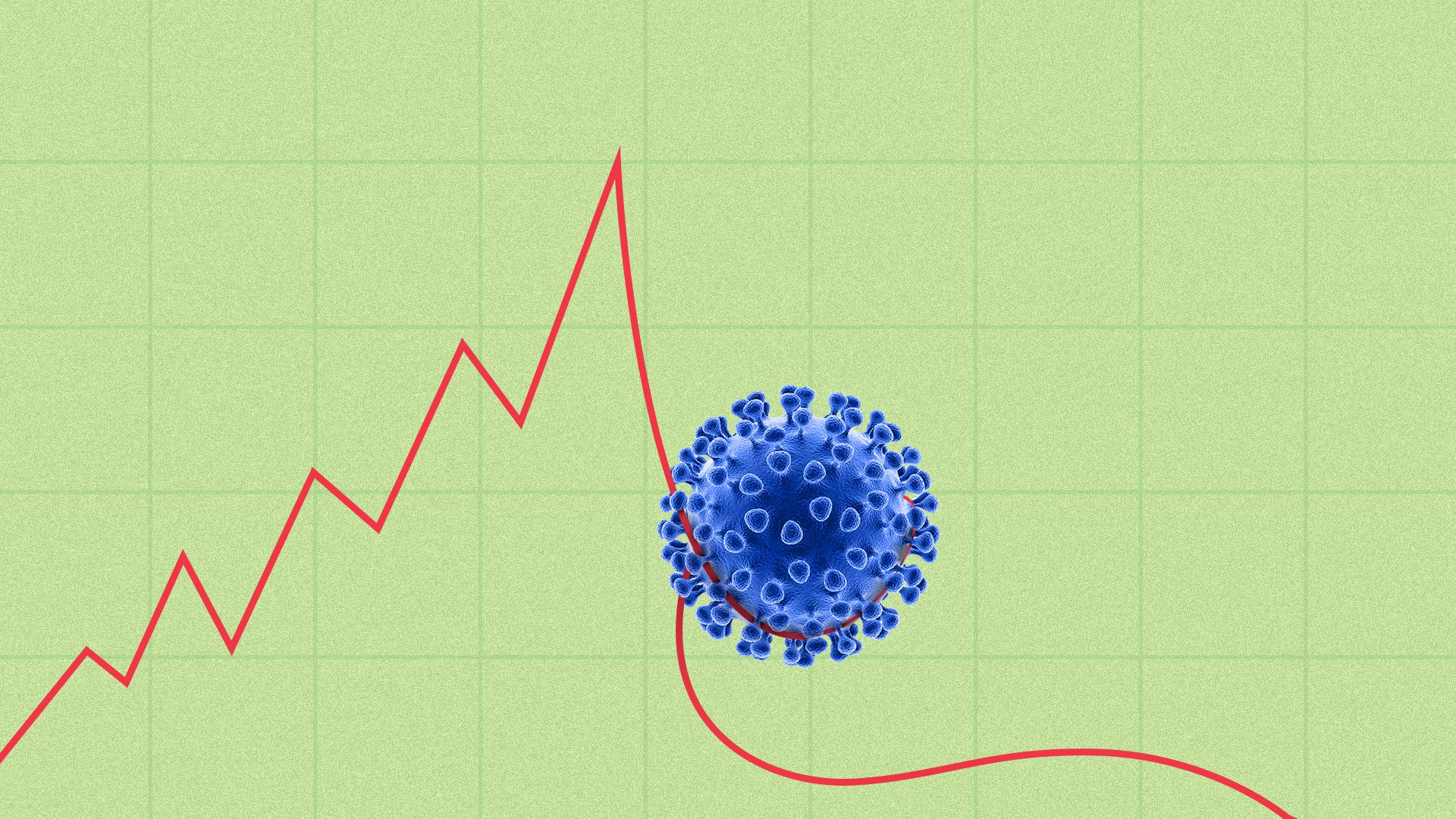 Any drop below 50 indicates recession.

The Chinese recession due to production stoppages creates a financial and economic shock to the World.

China’s importance on the World’s most supply chains is such that if the production of the Chinese industry for any reason-in this case Coronavirus-drops then the reverberations are felt worldwide.

This is why many top international Corporations such as Microsoft, Apple, Energy Companies, Shipping Companies and most other activities Companies are certain that their profits, for at least this quarter, will take a painful hit.

This is not likely to stop in this quarter.

Although it is possible and even likely that in the next quarter the Coronavirus epidemic will be under control in China, the road to recovery will be significantly longer.

In a World Economy built on a business model of ever increasing quantitative growth, that operates during the last ten years on an “escape forward” mode, with the World’s Central Banks providing profusely credit to all and sundry, any exogenous event could send the Global Economy reeling.

The Trade Wars proved that the cost of trying to isolate the Chinese Economy from the Global one, even partially, is prohibitive.

The Coronavirus isolation of the Chinese Economy from the rest of the World, while it lasts, is a World class disaster.

Adding to it the media amplified panic, doomsayers, profiteers and opportunists the 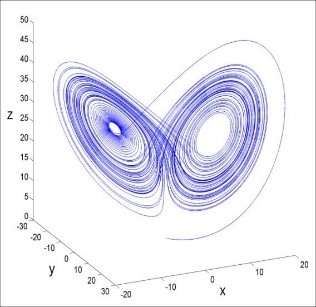 The butterfly effect states that if a butterfly chances to flap his wings in Beijing in March, then, by August, hurricane patterns in the Atlantic will be completely different.

This time it was the Coronavirus in Wuhan.

The hurricane pattern will intensify for the whole of 2020.