All-Energy events from now on are going to evolve under the heavy shadow of the Climatic Change.

Last in the long series of warnings, from the UN to the Citizen in the street, Chancellor Merkel of Germany in her New Year’s speech gave a stark message on global warming, stating that it is “real” and “alarming”.

Most of all, Climate change is now a Media avalanche. 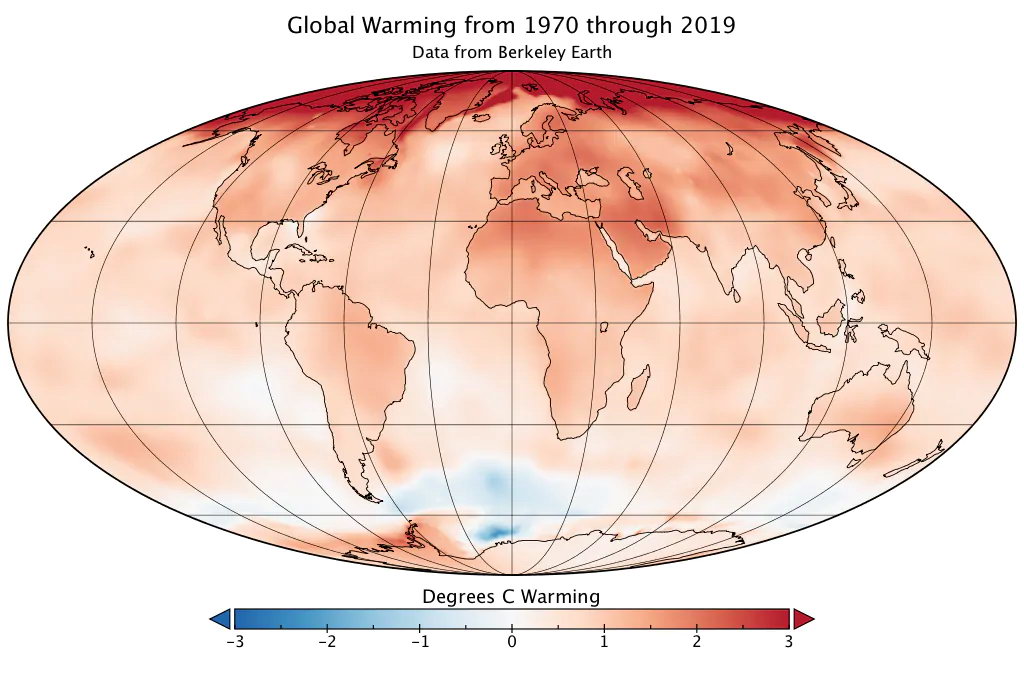 From the fires in Australia to Hurricanes in the US, from floods in India to heat waves in Europe, every climatic event is Prime News.

This is a primary force pushing politicians to act.

Climate change is a priority concern for both Governments and Citizens. The approach is one of damage limitation by the reduction of greenhouse gas emissions and transitioning to renewable energy.

Electrification through Renewable Energy sources is the adopted solution with a proportional reduction of the use of Fossil fuels.

This is not simple.

To begin with, the global Energy demand is continuously increasing.

The EIA estimate is that almost one-fifth of the growth in global energy use in 2018 was due to hotter summers pushing up demand for cooling and cold snaps leading to higher heating needs. This is likely to increase.

Most of this increase globally is going to be covered by renewables but, overall, Technology is not ready yet to fully replace fossil fuels.

The main issue is Energy storage that is neither adequate nor cheap yet.

A second issue is that, in this decade, transport will still depend mainly on Hydrocarbons, because Electric Vehicles, in spite of their great growth, will not be able to significantly replace conventional ICE Vehicles.

A third issue is the Security of Supply, particularly for Geopolitical reasons.

Big consumer Countries like China and India are increasing even their coal-fired Electricity production to ensure Energy autarky.

On the other hand, the fact that renewables are increasingly producing cheaper Electricity than fossil fuels generates new business known as the trillion-dollar shift.

Almost 10 trillion dollars’ worth of Energy producing investments will be obsolete and must be replaced starting with Coal and Oil. 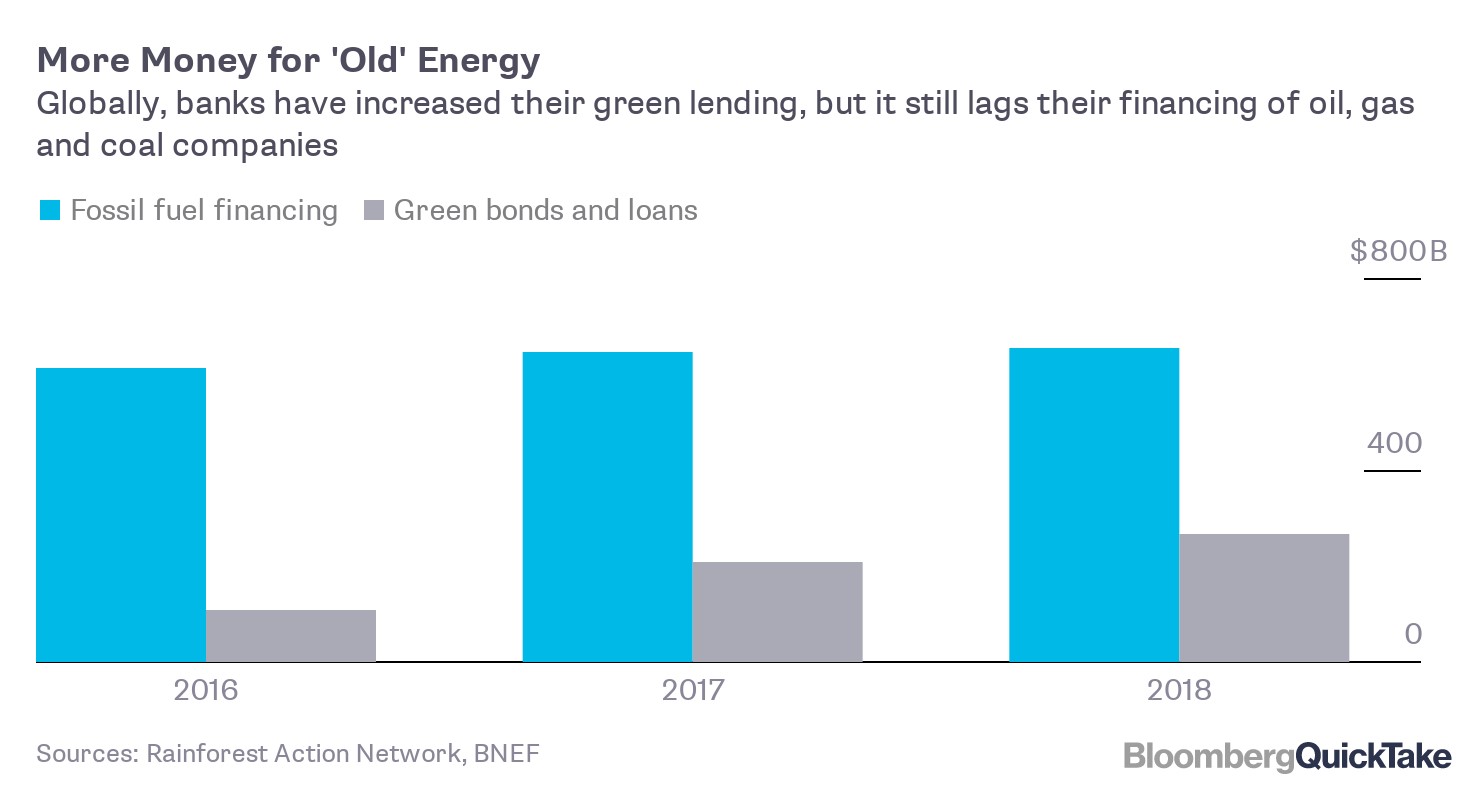 In the above graph, the trend is that “green” financing will exceed fossil fuel financing in the next 5 years.

Financial organizations, in spite of their green statements, will not stop financing fossil fuels, except for Coal, which is not attracting financing anymore.

As can be seen from the image below, Coal is still the elephant in the room in Asia and Hydrocarbons are close behind. 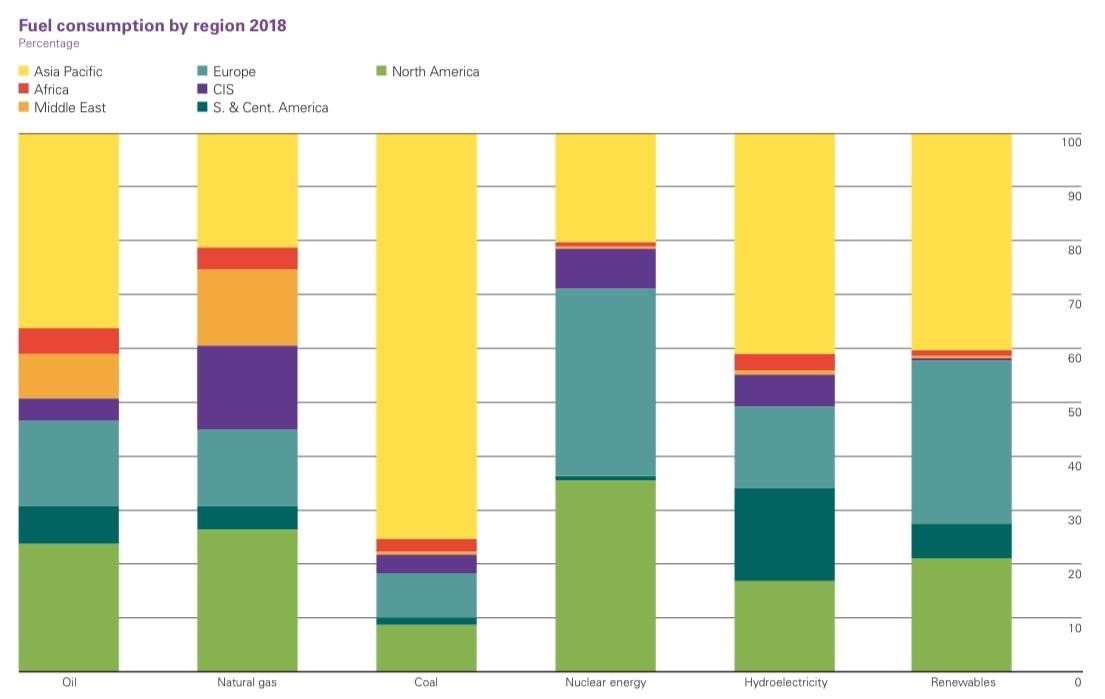 However, Coal is expected to reach its peak globally in the middle of the current decade and Oil will reach peak demand around 2030, provided that no major geopolitical upheavals take place, which is not certain.

The main reason for Banks to finance renewables is expected, higher than fossil fuels, returns.

There is a strong trend for the financing of renewable sources and unless the storage problem is solved this can lead to a renewable “bubble” stemming from overcapacity.

Given all the above prices for Oil and Natural Gas are going to remain stable as a yearly average with a tendency to drop. This is valid only for 2020, because longer-term forecasting on Hydrocarbon prices has been observed to be uncertain.

Recent events spiked again upwards the price of Oil. How long this will last is subject to geostrategic choices and not directly related to Supply and Demand.

This is very beneficial for the US and the Arab Gulf States.

However, it must be strongly noted here that any hike in the price of Oil is linked to difficulties of Oil exports from the Gulf Arab Countries.

This in the medium term will drive Countries to opt for alternatives to Hydrocarbons sources of Energy.

In the decade to come a surge of Electric Vehicles and Electricity production from renewable sources will be observed but it is too early to foresee a dramatic drop in Hydrocarbons use, in terms of quantity. Only the fossil fuel percentage in the Energy mix will continue diminishing.