“It must be remembered that there is nothing more difficult to plan, more doubtful of success, nor more dangerous to manage than a new system. For the initiator has the enmity of all who would profit by the preservation of the old institution and merely lukewarm defenders in those who gain by the new ones”.

The duration of a CEO in its post is shortening considerably in our time.

We have observed a lot of mobility in the CEO positions recently.

With the exception of the few Giga Corporations, where other criteria apply, it is often that CEOs are replaced before they complete their second year in their post.

It is rare that a CEO can make a meaningful and visible impact within two years of the appointment. The shareholders, in these particularly unstable times, have neither the patience nor the willingness to understand that, the CEO does not have a direct impact on a big Company and the resulting success or failure of the Company is more due to its structure than its CEO.

It takes a considerable time for the CEO to alter a Company’s structure.

However, it is expected for the successful CEO to be disruptive.

To analyze this, it is useful to group, broadly, the CEOs into three types:

The Status quo ante type, is typically an executive at the end of his/her career, mostly concerned about the Company Culture and focused in avoiding mistakes and dangerous innovations; usually fastened with irons to the bottom line and master of appealing presentations.

This type of CEO tries to match the existing Company Culture with the change that he/she considers vital only for the short-term survival and profitability of the Company.

This type is willing to tolerate a lot of things that he/she considers wrong in the current Business practice, focusing to disrupt “one thing at a time”.

This is a sound position, particularly in old established Companies, but it has two prerequisites. 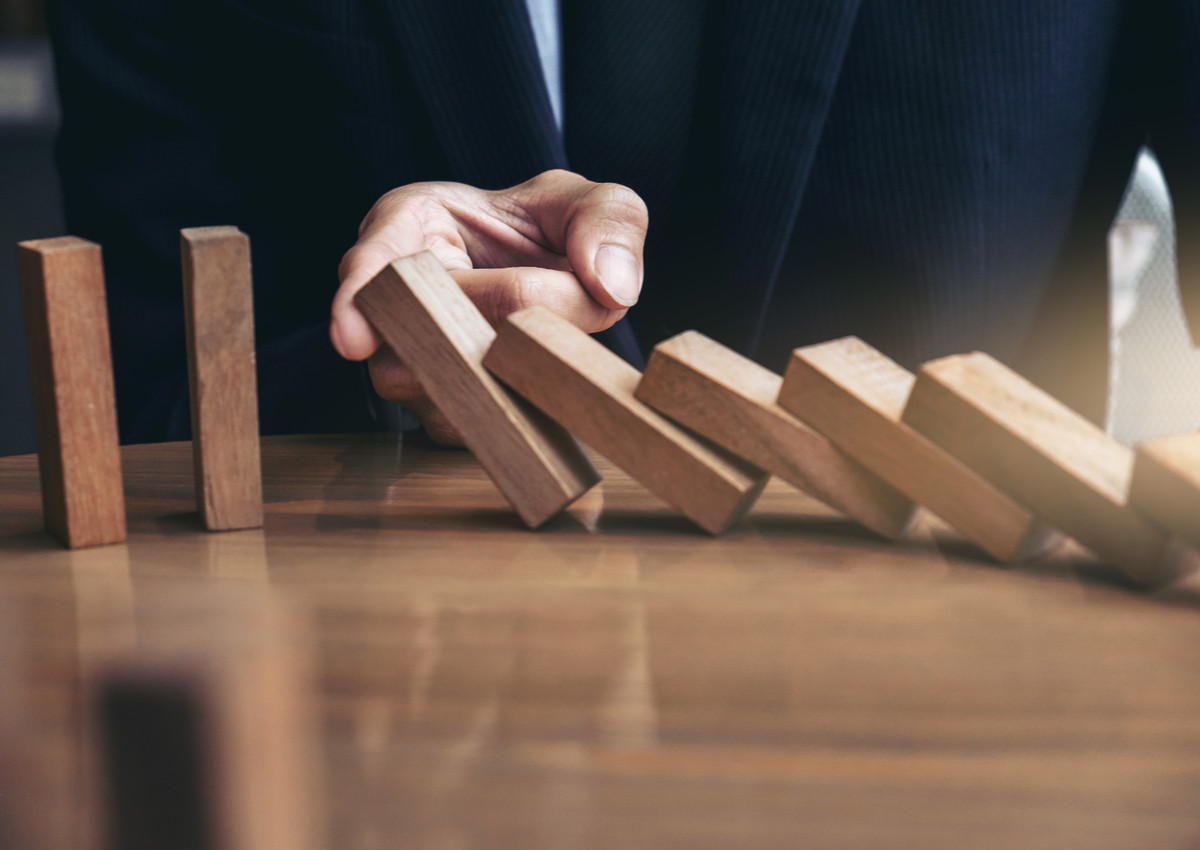 The first is, to select something that is both urgently needed and also a “low hanging fruit”.

The second is, to make sure that there is no hidden tsunami somewhere which will overwhelm the Company while the CEO is busy with the implementation of the disrupting decisions.

A typical example of the mild disruptor was Lee Iacocca of Ford.

Iacocca, with his unmatched sales instinct, would always find existing items within the Ford Motor Co., like engines and chassis, to match and come up with new models that were just original enough to attract lots of buyers, but easy enough to produce without great Company disruptions.

He achieved that, in the then American Automobile Industry which is now famous for its then conservatism.

The tsunami that Iacocca did not foresee, was Ford himself.

The Serious disruptor type who succeeds is a rare but fascinating a case. This is both a dangerous and a glorious endeavor. 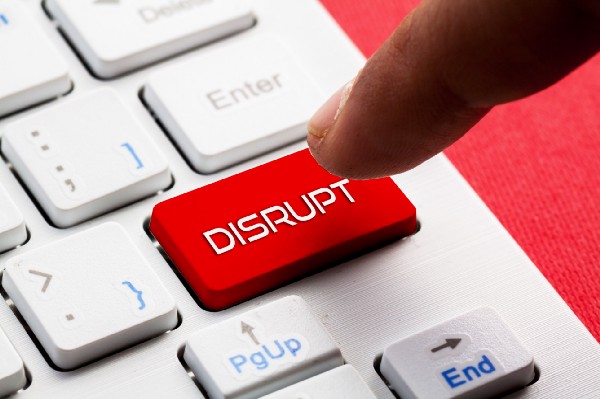 Seriously disrupting a Company is like deciding to push a wall. The CEO must be most of all sure of the ground he/she is standing on as either the wall will be pushed forward or the CEO will slide backward.

The CEO must first ensure that the public status and authority of his/her Business persona is such that his/her replacement is very difficult.

This is the highest form of personal PR and succeeds only when the CEO really merits it.

It is important to underline that results cannot be swifty visible in a substantial Company disruption.

A period of about five years is necessary for choices to be certified as the right ones.

The fundamental challenge for the CEO to successfully disrupt is to simplify complexity.

Companies grow incrementally, solutions are decided incrementally, procedures are piled on procedures, processes are patched, systems are added on systems, technologies are adopted ad hoc and change takes place incrementally.  It is difficult to see clearly in all this complexity. This is the fog of Business.

The high sensitivity of the CEO to perceive the signals of incremental change through the Business fog, at a very early stage, is a prerequisite for successful disruptions.

The Great Disruptor is able to see through the fog of present problems and challenges, the paths to the future, because they can be, and usually are, more than one.

Implementing the disruptions decided is more difficult than recognizing them. The CEO must be prepared both for partial only success and for a change of horses midstream.

Companies are never ready for disruptions.

Internal preparation must precede disruption. This is principally based on acquiring and/or developing the necessary talent. Then disruption must become a continuous process.

The keys are to decide to disrupt what, where and when.

One of the most common pitfalls for any CEO is what is called, origin bias. 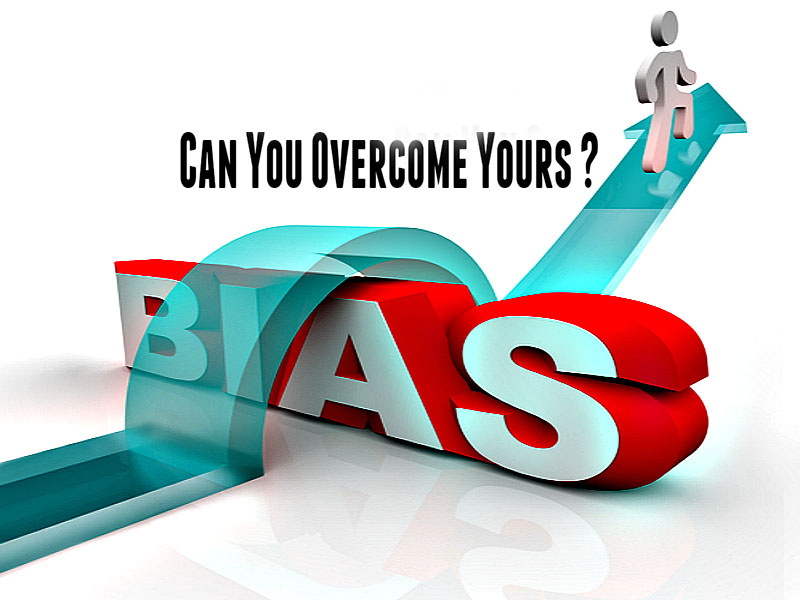 That happens when the CEO focuses on the areas of his/her previous experiences because every CEO has a career past, in marketing, finance, technology, etc.

To disrupt only in the area of the CEO’s previous experience is to neglect areas that are perhaps more essential for the business.

The most usual pitfall is aiming the disruption further than the ability of a Company to respond to the vision of its CEO.

The Business Model transformation is a methodical on-going operation, not a rush job.

The agility of any Company to adapt to the necessary Business Model is limited and the need to adapt is continuous. A balance of these two parameters must be achieved.

A hysteresis between what is desired and what is achieved is certain. Moreover, unsettling the Company staff is more acceptable than unsettling the customers.

Those who wish to challenge the CEO’s disruption choices will use this hysteresis and the fact that some customers will be unsettled.

Therefore, successful disruption cannot be achieved without a critical mass of stakeholders, be they shareholders, B.o.D members, employees or customers, that will form the disrupting core which will have thus the necessary inertia, so as to not be easily obstructed.

One of the most long term serious and successful disruptors is Francisco González Rodriguez, Chairman & CEO of BBVA since January 2000.

This is one of the few Banks that emerged stronger from the 2008 crisis. It is the most successful international Bank in continuously transforming and implementing digital change and AI in Banking, profitably growing all the time.

BBVA is now a scalable model of a Digital Bank with all the necessary strategic alliances for worldwide growth.

He is the model of a serious disruptor. He developed the necessary core of talents and supporters, established the critical mass of stakeholders to support the great disruption and ensured that the disruption was both consistent and continuous for over 15 years. He led BBVA to the leadership of Cognitive Banking.

The crowning achievement of a Great Disruptor is to add Moral Value to the profitability and growth of the Company.

The words of Ginni Rometty are apt.

She spoke in depth about the need to truly prepare society for the future so that it will “benefit the many and not the few”.

She pointed out that: “now is the moment for tech companies and businesses from around the world to envision a smarter future – one with enormous potential for improving people’s lives.” Rometty committed to “technologies such as AI and quantum – when built on a foundation of trust and transparency – which will drastically change business and society for the better”. 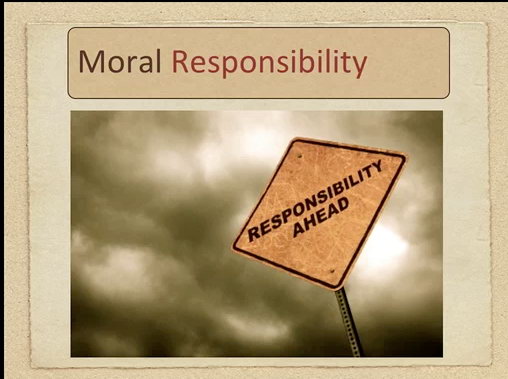 This is a great example of introducing the Moral Responsibilities of Great Corporations since now Corporatism is stronger than many Nations.

P.S. Elon Musk, Jeff  Bezos, Jack Ma, and similar others, cannot really be called disruptor CEOs because one can only disrupt something that preexists.

They are the Great Original Creators.