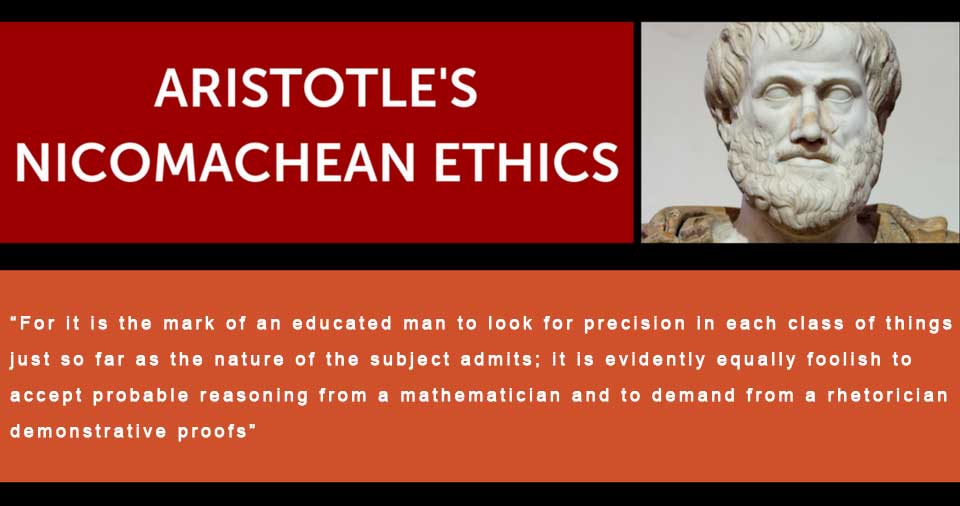 The recent digital advances in AI and other related cognitive field have given Managers, particularly top ones/leaders the impression that higher precision in decision making is now possible. While this is technically correct in a well-defined specific field, it is a great misnomer in the art of Management, as it leads to the erroneous belief that Management can now be conducted scientifically with great precision.

The greater truth is that Knowledge now more than doubles every year. As a consequence, the individual, no matter how gifted, cannot follow the total growth of Knowledge on any subject. The individual is informed only about a continuously decreasing number of significant parameters, (as a fraction of the total parameters needed to be considered.)

It is not guaranteed that an algorithm can do this either to a satisfactory level.

Additionally, all Business is behavior dependent. To look for accuracy in subjectivity is a lost cause. 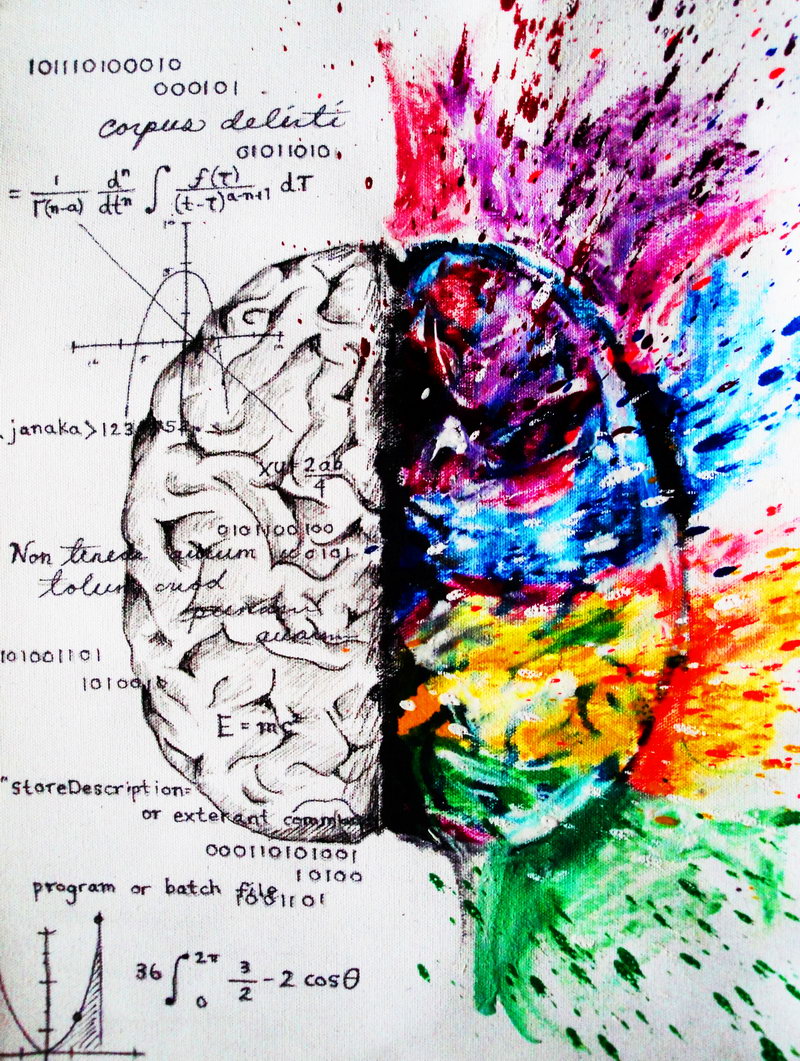 The normal process in scientific thinking is to consider theories, even if at first, they look false, as we may later find out compelling evidence that the opposite is actually true. Based on this thinking premise, scientific hypotheses have subsequently proven false many a times; while others, considered initially absurd, like relativity theory, have later on, proven correct.

A top manager/leader must deeply understand that AI, Machine Learning and all similar instruments, are exactly that, instruments. Instruments in Science are very useful but do not define Science.

They can be used by wise people or followed blindly by fools.

Every such instrument, AI algorithms included, is designed by humans and as such inherently contain the limitations and flaws of the human conception. It contains a greater array of data than before and processes them in a specific, predesigned, method to produce intelligence.

The error lies in allowing only this type of intelligence to be used for the system to make decisions.

Algorithms that recommend decisions are based on a conceptual framework for interpretation and hence essentially contain some bias. Moreover, they have no transparency that would allow for intelligent assessment of their value in every case. Therefore, they must be audited often before being used and even while they are being used.

It is like a navigating chart. The chart contains all the knowledge and experience of the previous navigators presented with the logic of the mapmaker but cannot be real-time accurate. The experienced navigator uses the chart but takes care to continuously verify it by observation. 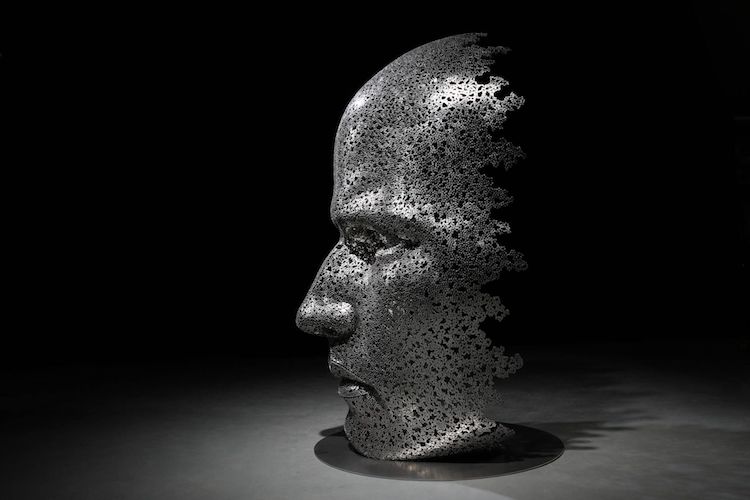 The real problem is that any evaluation system, however, informed and whatever the objective is claimed to be, can never be fully right in the dynamic real environment.

The secret is to test and define how near to 100% the system is. The assessment of the degree of uncertainty and the estimation of its impact on a decision, is a prerequisite for smart and solid decision making.

What one is to be watchful of is that, any system is designed with a certain logic behind it and by using it continuously leads inevitably to a certain thought pattern.

This limits the open-mindedness necessary when one is in a leadership position.

A top manager’s/leader’s thought pattern must be more broad than precise.

It is good to be noted here that extremely few, if any, AI systems are applicable to the whole Company from Marketing analytics to the Supply chain.

Each AI system, covering only a fraction of the activities of the Company, is based on a specific to the task logic and this develops a particular thought pattern to the users.

As a consequence, from the above, there are gaps, overlaps, and differences among them that hinder rather than help the common effort.

A top manager/leader must require accuracy in intelligence and precision in decision making from his/her team by sector of responsibility but must maintain his/her right to have a broad, free from precision view.

The best way to approach an issue is the advice given by the medieval Samurai Miyamoto Musashi:

“The attitude no attitude”.

It means that one must approach any problem without a preconceived thought pattern.

In the same spirit, ideas must be played with and accepted or dismissed on the solidity of their logic only. When an interlocutor makes a point that one does not agree with, there is a bias to reject credibility on the rest of the points of the argument.

Any argument must not be accepted or dismissed as a whole but on the basis of the logic behind each point made.

To the question, if a top manager/leader must be broad in his approach or precise, the answer is that it is good to be both.

If, however a choice must be made, broadness is preferred.

Finally, Management, at its highest level, is about Strategy formulation and Tactics decision making, based on the Strategic formulation.

Automation can only be applied to Tactics and even there with gentle reservation.

Tactics are about finding the right answers.

Strategy is about asking the right questions.

The top manager/leader must first create and define Strategy and then Tactics will follow.