CEOs SELECT YOUR AREAS OF LEADERSHIP
0 0 0 0

CEOs in today’s Companies of a certain size and above, cannot lead the whole vast area in which their Company exists and acts.

It is physically impossible, in our times, where knowledge doubles more than once per year, to be able to understand, comprehend, monitor and control all aspects and functions of a Company, both external and internal. Some CEOs live under the illusion that they can, until reality hits. Most understand that they can only lead certain areas/sectors of the Company while lightly monitor the rest.

If one thinks that is God’s gift to Management while being a CEO is an entitlement, or if one wants to just end a career at the Top of a highly remunerated position, then read no further.

This article is written and dedicated to all those CEOs who fight to make a valuable contribution to their Companies survival and prosperity. Towards this endeavor, a CEO should go further than being the Company’s Chief Regulator. The CEO must identify those areas where deep personal involvement is needed.

This is a two-step process: 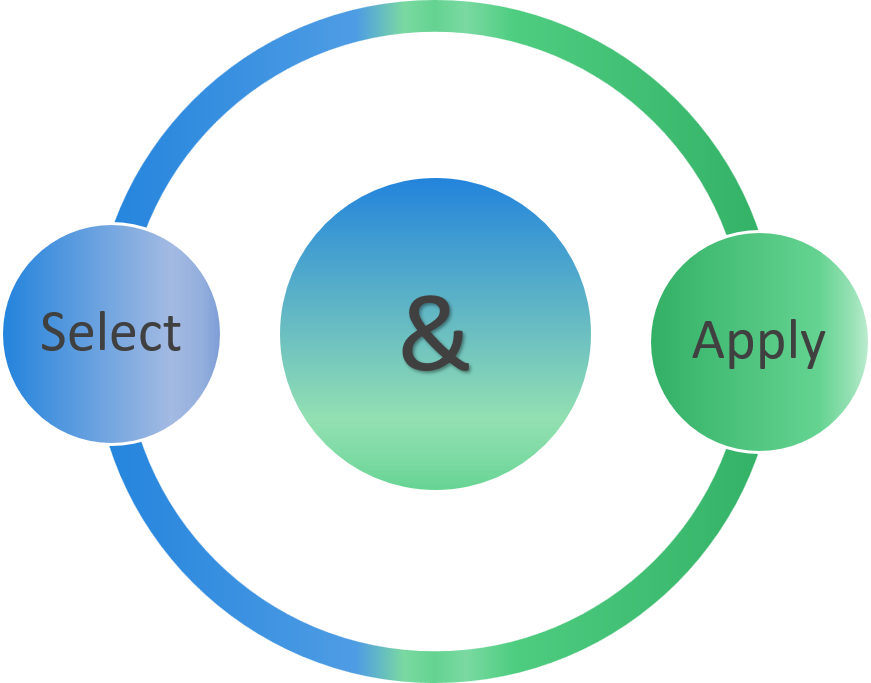 To select the areas /sectors of Leadership in a Company, the CEO must rethink and evolve, the study and learn process of a company’s operational model.

Every CEO originates from a sector of a Company e.g. Marketing, Sales, Finance, Technology etc. and carries inside the cult of his/her origin. This creates a bias. The job of the CEO is to divest from that cult/bias and enter the total Company cult. Hence, it is 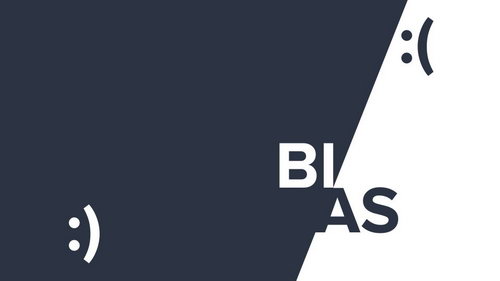 necessary for the CEO to study and learn anew a Company and its operating environment outside the influence of the possessed specific cult and skills. This may prove to be difficult but it is absolutely necessary.

During this re-learning of an organization’s business model, the CEO will detect that some processes, which were not familiar before, are comprehensible while some others are more arcane. Therein lies the trap. The CEO cannot afford the time to learn all those processes which cannot be easily understood.

It is very rare that a CEO manages to improve the entirety of a Company. Most successful CEOs are remembered and admired because they identified and improved a sector that was most vital to the future of a Company.

The CEO has to identify the key crucial issues concerning a Company, selecting only those that personal leadership and involvement will make a significant impact; while judiciously delegating leadership for the rest. In doing so, the CEO should decide if he 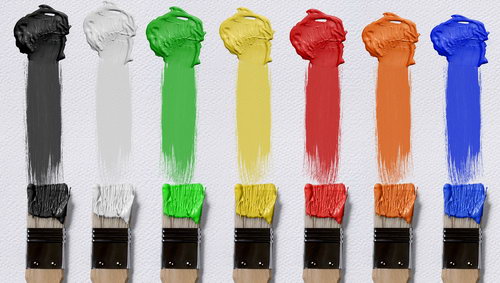 /she is the best fit to lead the selected initiatives or take the position of primus inter pares, amongst the other relevant C-Suiters. A smart CEO knows well when to play second fiddle.

This is a hard choice. Every CEO that merits the title, is capable of heading indirectly any Corporate initiative. The key question to consider is, if the personal leadership of a CEO, is going to make a significant difference vs. an alternative course of action.

For this to be successfully addressed, the CEO’s intellectual courage, honesty and operational humility are mandatory.

When Ms. Nooyi got the PepsiCo CEO job in 2006, she reached out to Apple co-founder Steve Jobs for advice. In the two hours they talked, he advised her to take hands-on ownership of ideas if she wanted them to actually happen. Moreover, when she told him that PepsiCo’s design was a top priority for her, Jobs recommended her to get personally involved if she wanted that to be her legacy.

“If design is important to you, it has to report to you because it’s a new skill that you have to build in the company”
and
“If you don’t show CEO support for that function, don’t even get started on that journey”, Ms. Nooyi recalled him saying.

The CEO must split his/her time in three parts: 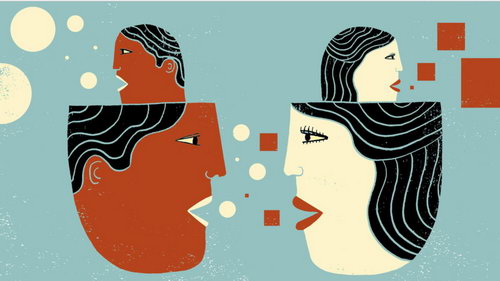 Selecting the issues of personal involvement should be as bias free as possible and very limited in number, from preferably one to a maximum of three.

The CEO must personally make the selection and commitment. This cannot be done on behalf of the CEO by members of his staff or external Consultants.

Successful CEOs are those who deeply fathom their own Leadership S.W.O.T profile, discerning their unique competitive advantage and know how to apply it.