The pandemic is changing profoundly the global landscape and will change the Economic and Social balance of power worldwide.

Many Economies, particularly those of some Petro-States, but not only, will become bankrupt.

The end of the Crisis, which will not happen within 2020, will find the States weakened as if they came out of the end of a World War. (Assuming that one will not take place).

Several additional crises in the form of sympathetic detonations will take place in bankrupt economies, with big unemployment numbers, with very few goods to buy and where most loans or debts of any type cannot be paid back and a general payment default is possible.

After some time, hopefully, within the next 8-12 months, the Crises will start ebbing.

All Countries will start to rehabilitate their Societies and their Economies.

The post Coronavirus Global Economy will be dominated by two parameters: 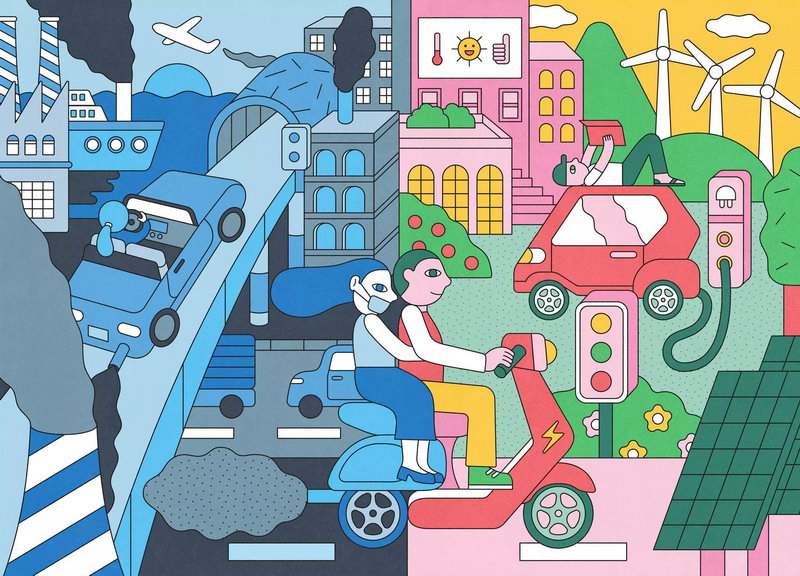 These two parameters are enough to shape the new
World Economic and Social Order. 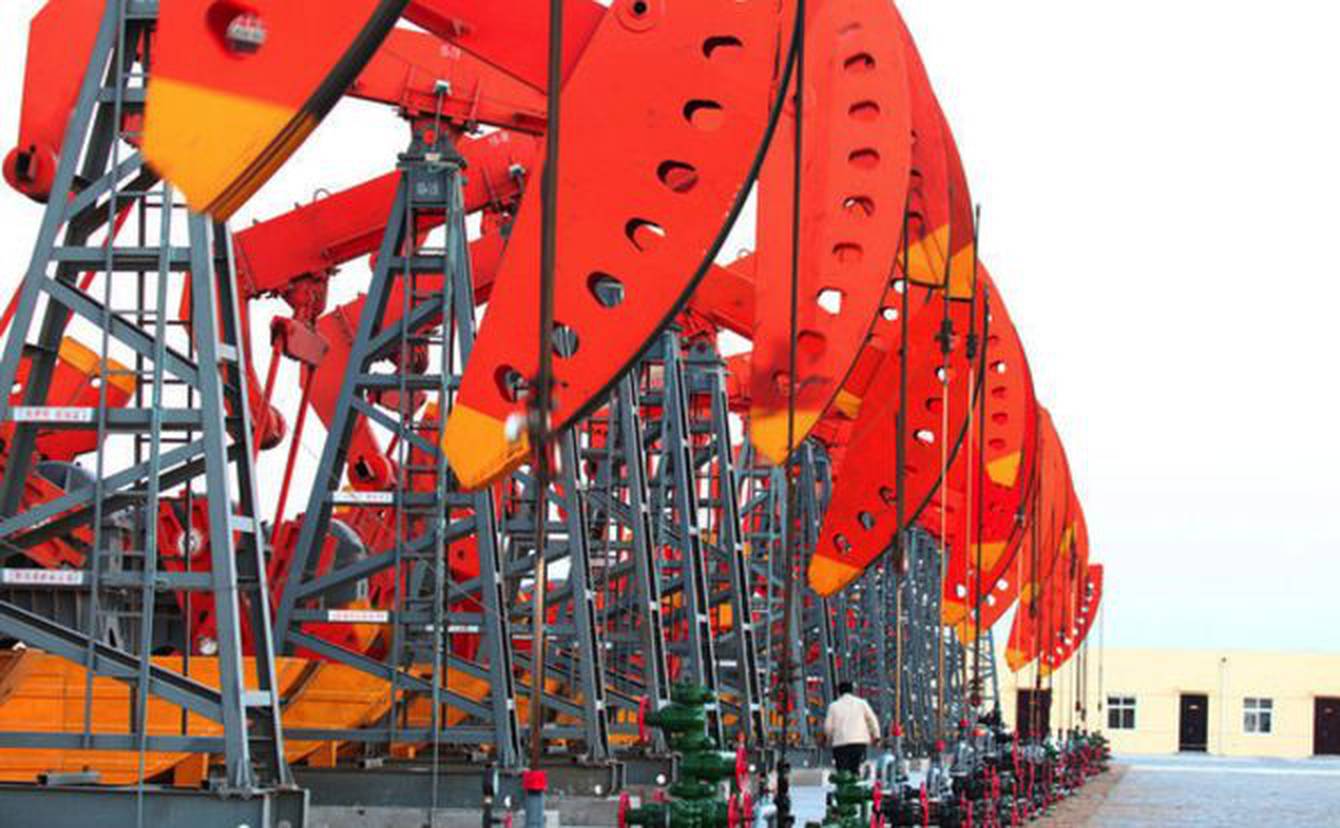 The choice of the sources of Energy will reshape living conditions and the great Energy transition will shape all aspects of the Economy.

The new Energy landscape will be shaped by two principal parameters, Economics and Environment.

Economics is the more powerful of the two.

Two sources of Energy are emerging as unprofitable, Coal and Oil.

As far as Coal is concerned it has already been proven as unprofitable and no new Coal projects start, except in China and there, it is more for the security of supply reasons rather than economics. Coal is abandoned by most Countries except China and to a lesser extent India.

The meltdown of the price of Oil is the last result. However temporary this is, the recent Oil wars, in which the producers entered like sleepwalkers, proved that there is too much Oil at over 40$ per barrel.

The main reason is that over 40$, shale Oil starts to become profitable and floods the market. Russia has a budget breakeven price per barrel of Brent of exactly 40$ per barrel.

If we also take into consideration that Iran, Libya, Venezuela, and some other minor places produce only a small fraction of their potential, the danger of a new flood of Oil is shadowing the market.

Except for some wells in the Middle East, there are very few wells that can produce with a combined Capex and Opex below 40$ per barrel.

The present price crash will bankrupt several Companies. Already half of the rigs of the US, that were active last year, stopped operating with many more to follow.

The bankruptcies and financial destruction may be followed by a supply shortage and a dramatic price spike.

It follows that funding Oil ventures are becoming more and more unprofitable in the short term and return on investment in the medium term is uncertain at best.

The damage of Hydrocarbons to the Environment will be an additional threat to Oil mainly because of the Climatic disruption.

One of the side effects of COVID-19 is that Californians saw for the first time clear skies in Los Angeles and Indians saw the Himalaya again. The Climatic threat receded for the first time since the Industrial Revolution because of the drop in polluting Energy demand.

While in the rush to restart the Economy, the Environment will take second place, particularly with the present ridiculously cheap Hydrocarbon prices, immediately after, cooler heads will understand the importance of renewable Energy to revive the Economy, while Media and Climate advocates will demand cleaner Energy.

Europe is already planning to further implement it, for the additional reasons that Europe is:

The US is beginning to perceive that their strongest weapon in the competition with China, who is the number one World polluter, is exactly the one that President Trump abandoned: The Climate agreement.

Mr. Biden vowed that the United States would “take a back seat to no one when it comes to fighting climate change”.

China itself is in a technological race against its own present Energy production sources of Coal and Oil, aiming at more renewable sources and the electrification of Transport.

The demand for Oil will drop as an electricity generating source but there will still be a demand for its principal use, Transport after the Oil glut ends, which will happen soon.

Despite the global strategic decision, already taken, to replace ICE vehicles with electric ones, and although big strides in the use of Electric Vehicles have been achieved, even with the best scenario, in 2030 only 20% of the world’s vehicles will be electric. 80% of it will need Oil products.

Marine transport also will continue to be Oil dependent.

Oil demand in the next ten years will diminish but not disappear and, as Natural Gas demand will continue to increase robustly, Hydrocarbons will be still important in the Global Energy mix. 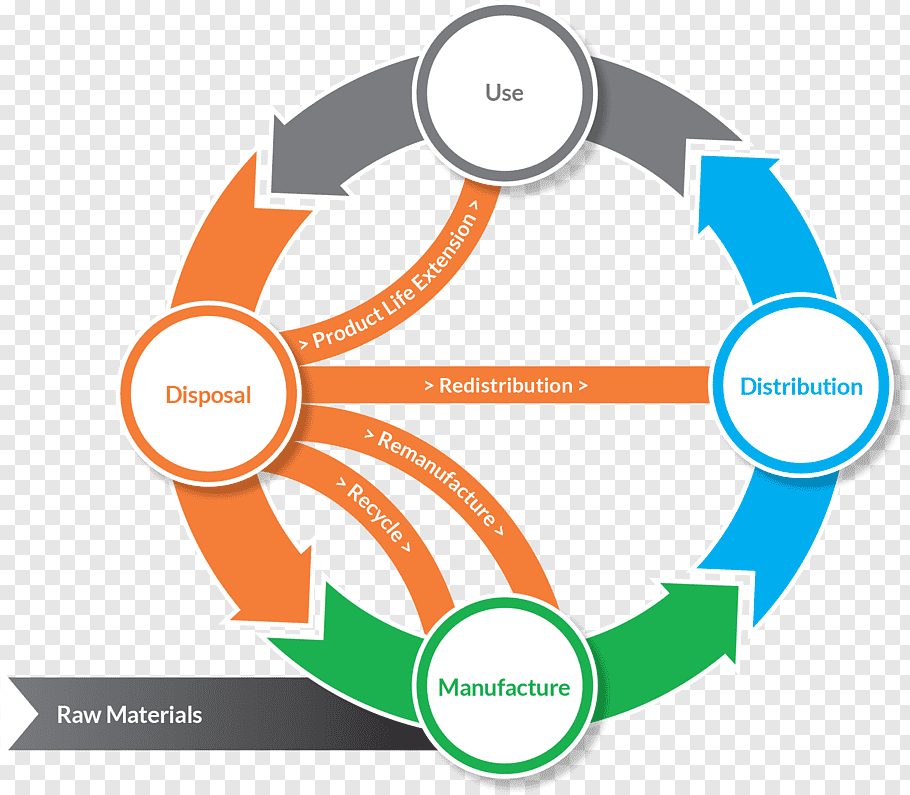 Supply is one of the main issues of a Globalized Economy. When the Supply Chain is globalized there is no redundancy.

A disruption of the Supply Chain in one place reverberates in the production lines around the Globe as the pandemic demonstrated.

The Supply Chain will be reformed and transformed with the Circular Economy being the best protection against Supply Chain disruptions as it reduces dependency by shortening and diversifying Supply Chains. Companies will adapt their business models to Circularity of design and production.

Circular business models – means solutions that are based on circular economy principles and activities like reuse, repair, resell and refurbish.

This is a more suitable approach to the World Economies emerging from a depression, where everything, no matter how used, is of value.

Circular Business models stand for a future where doing business is both economically and environmentally sustainable and more profitable.

There are three basic levels of Circular Economy:

The Top-Level is what is the real solution to all Supply Chain problems.

With the Circular design of products, a new type of flexible regionalist can be achieved saving also a lot of Energy that now ends in the wasteland.

The bid question is how the above are to be realized. A new model of ideological guidance is developing.

All types of Media will be the means to disseminate and apply it.

Religion, politics, or nationality are not useful anymore to homogenize and control people.

New mass management technologies are developing. The individual, as a citizen, that was up to now the cornerstone of society, is weakening as a concept.

The new ideology will not be covered by any religious or political philosophy with a humanistic final destination. The new ideological blanket will be one word.